Vauxhall is preparing to launch the newest generation of its best-selling Corsa, building on the great success of the previous versions that have proved so popular since the model was introduced in 1993.

In fact, Vauxhall’s first supermini offering was called Nova, not Corsa, and launched in the UK in 1982. It wasn’t until 1993 that British buyers saw its all-new replacement, known as ‘Corsa’, which came equipped with the latest in high-tech kit, such as a tape player (!) – a world apart from the latest Corsa’s new infotainment systems with 10.0-inch colour touch screens available.

Ever since then, through four generations, the Corsa has been a sales sensation, selling 2.1 million cars in the UK since 1993, while also proving popular in Europe with over 13.5 million sold. 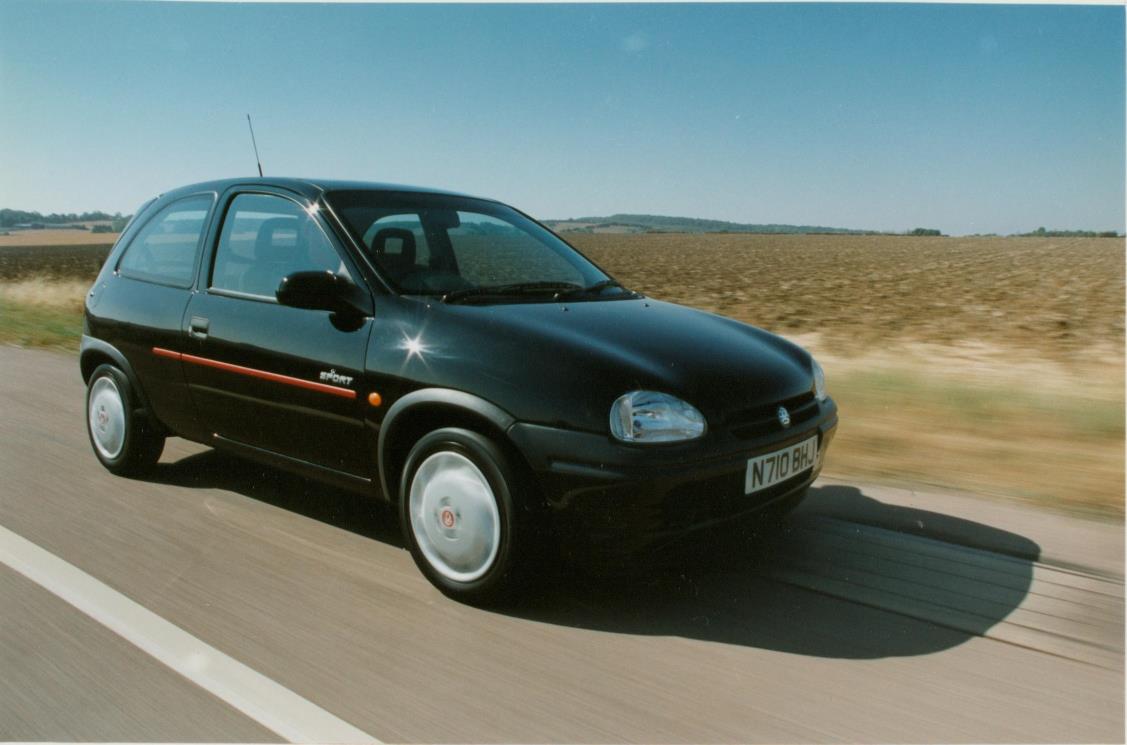 This first Corsa was designed to appeal to a broader audience. A much rounder, softer design was created, with ‘saucer-eye’ headlamps to tie in with its cute looks. This model was longer and more spacious than the Nova, and also introducing higher safety standards for its segment, with features such as ABS braking, side-impact protection and front airbags. The petrol GSi model featured 16 valves, while the diesel engine version became turbo-charged. 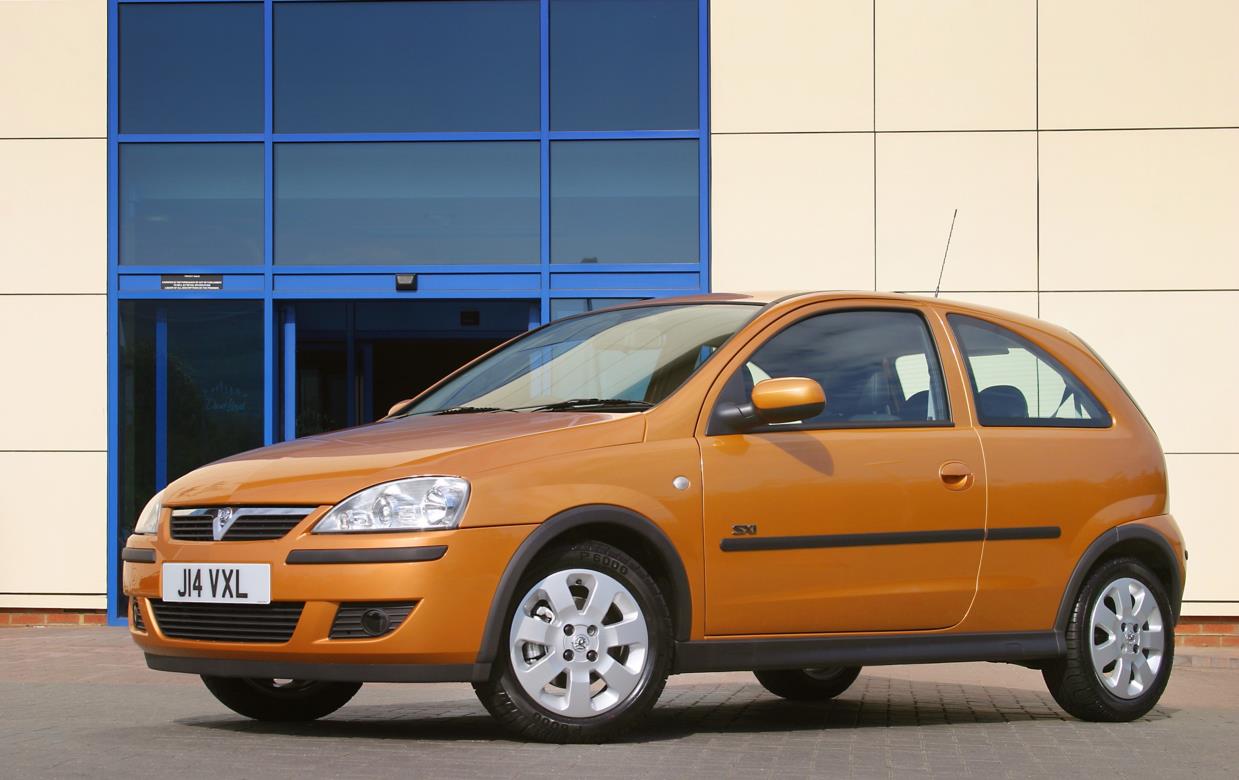 Styling for this generation of Vauxhall Corsa was not too far removed from the popular previous model. However, the model grew in length again, and had a wider stance with a longer wheelbase, which greatly increased interior space. For the first time, the body was fully galvanised, while a sophisticated four-valve ECOTEC petrol and new direct-injection turbo diesel engine option ensured greater power, lower fuel consumption and low emission values, complying with Euro 4 emissions standards.

Vauxhall began to separate out design language for three- and five-door models, with the smaller car giving nods to the earlier Nova’s sporty appearance. The five-door car became a spacious, family-focused car. The model grew in length again, but not exceeding four metres in length. This version of the car gained ecoFLEX technology with fuel-saving Start/Stop systems and highly efficient engines. 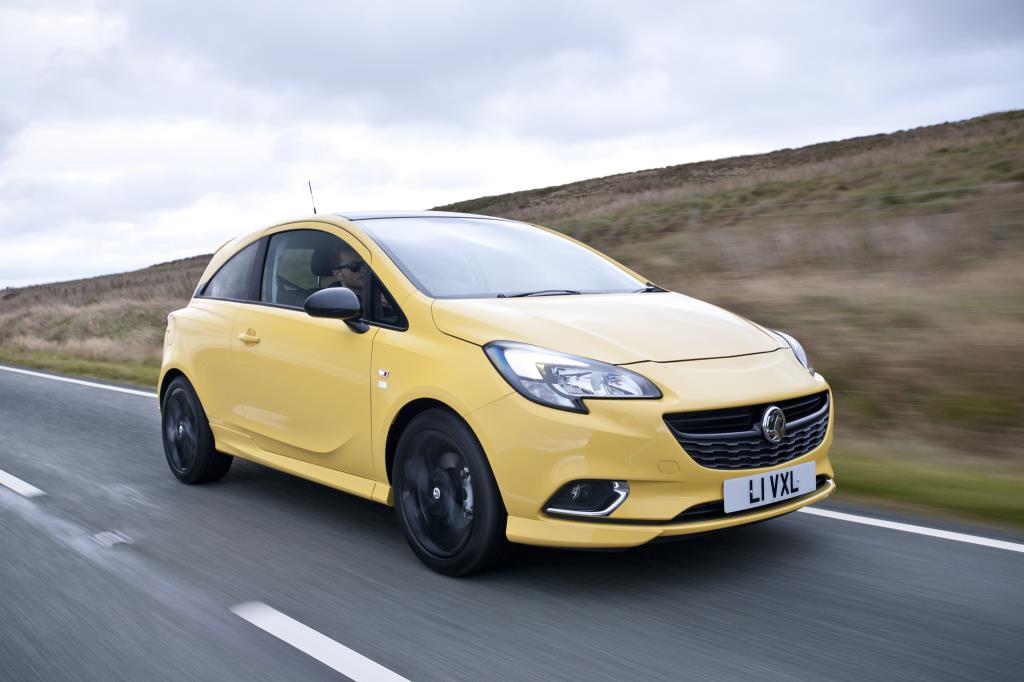 Dynamic, practical and stylish, this version of the Vauxhall Corsa was a segment leader in technology. A heated steering wheel, heated seats and automatic climate control were available, along with a front camera with sensors, Traffic Sign Recognition and Lane Keep Assist. The infotainment system brought with it Apple CarPlay and Android Auto,and a seven-inch touch screen became standard. Now at its longest at 4.02 metres, this Corsa line spawned GSi and VXR models that produced between 150hp and 210hp 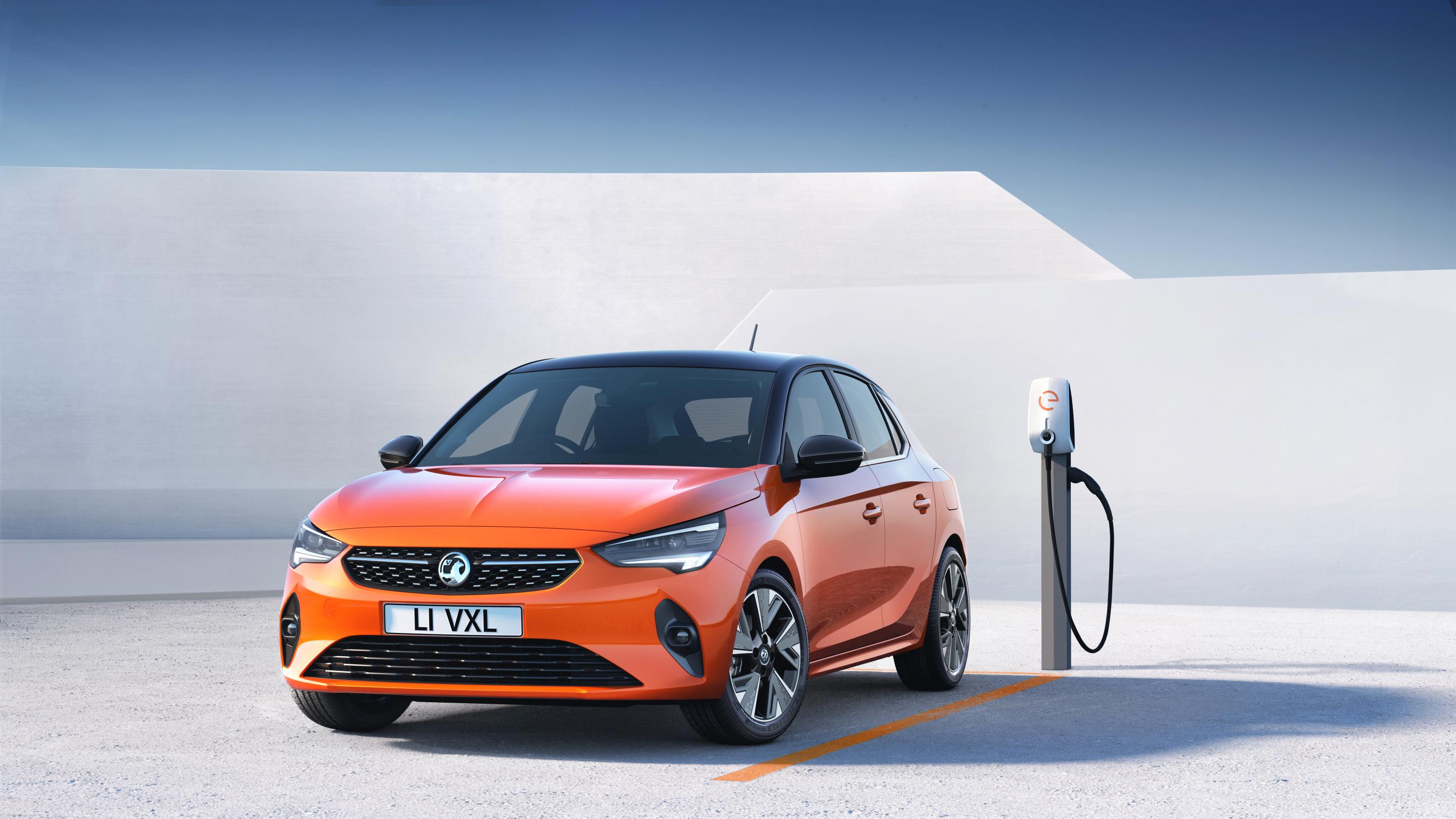 Heading full-speed into the future, the newest generation of Corsa will feature a fully electric powertrain for the first time, in addition to petrol and diesel-powered engines. For the first time in the small car segment, the Corsa offers adaptive glare-free IntelliLux LED matrix lighting, as well as other state-of-the-art features such as Forward Collision Alert, Automatic Emergency Braking and radar-based Adaptive Speed Control. The new Corsa’s handling is improved with a lower centre of gravity, while the driver’s H-point has lowered by 28mm, giving a more engaged feel behind the wheel. A coupe-like profile has been achieved with a 48mm-lower roofline, yet front passenger headroom has actually increased.

The latest Corsa is on sale now and will reach Vauxhall showrooms in January.
Top
Post Reply
1 post • Page 1 of 1