When France’s PSA Group bought Opel and Vauxhall in 2017, the development of the next-generation Corsa was almost finished.

However, since the original 2020 Corsa project was based on a GM platform, PSA had to cancel it and develop an entirely new version on the same CMP architecture as the next-generation Peugeot 208.

Up until now Opel and Vauxhall have done a good job of keeping Corsa F prototypes under the radar but not anymore: for the first time, CarScoops photographers caught one during winter testing.

Opel is expected to debut the all-new Corsa at the Frankfurt Motor Show in September, with sales likely to begin across Europe from December 2019. 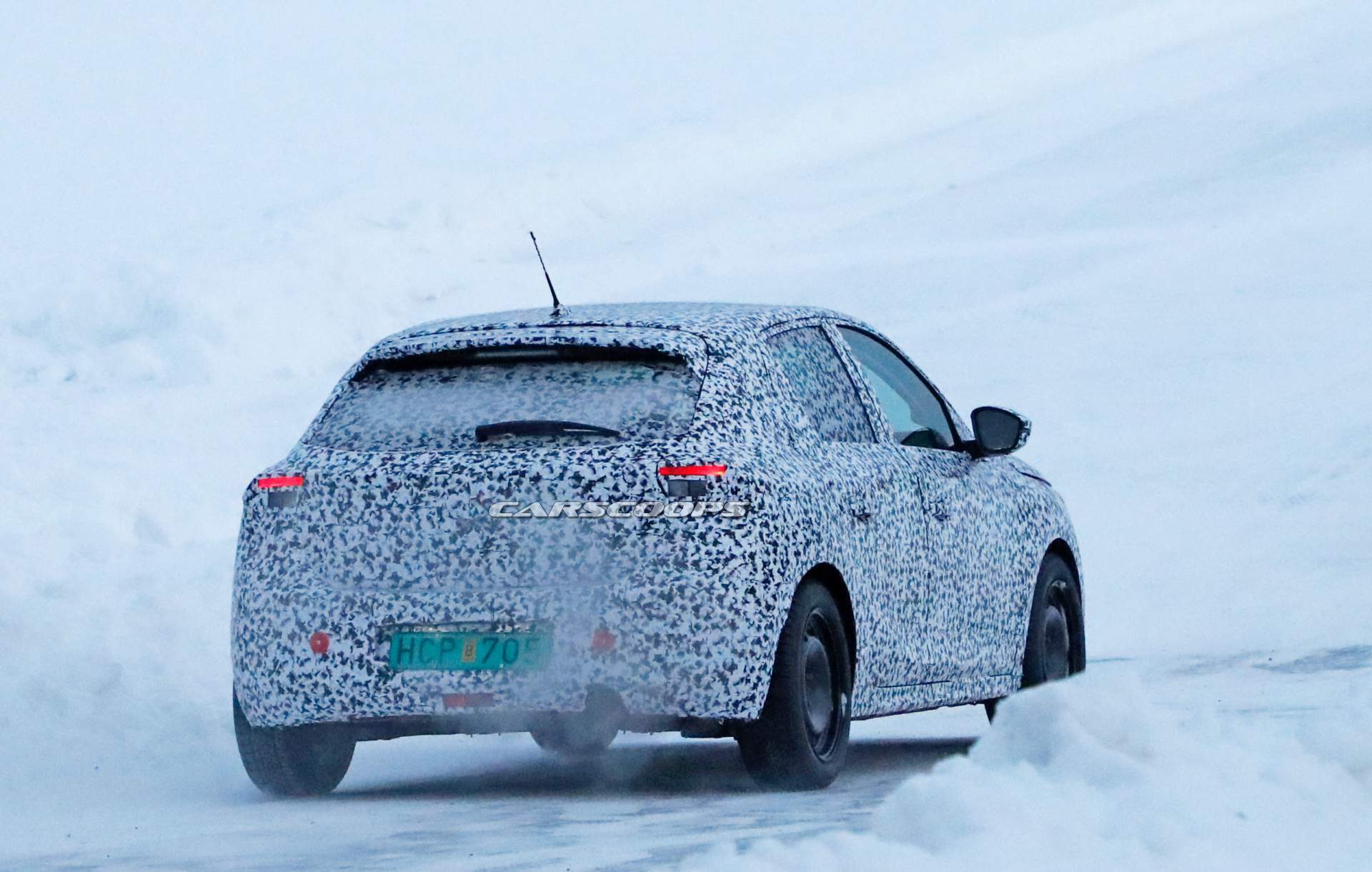 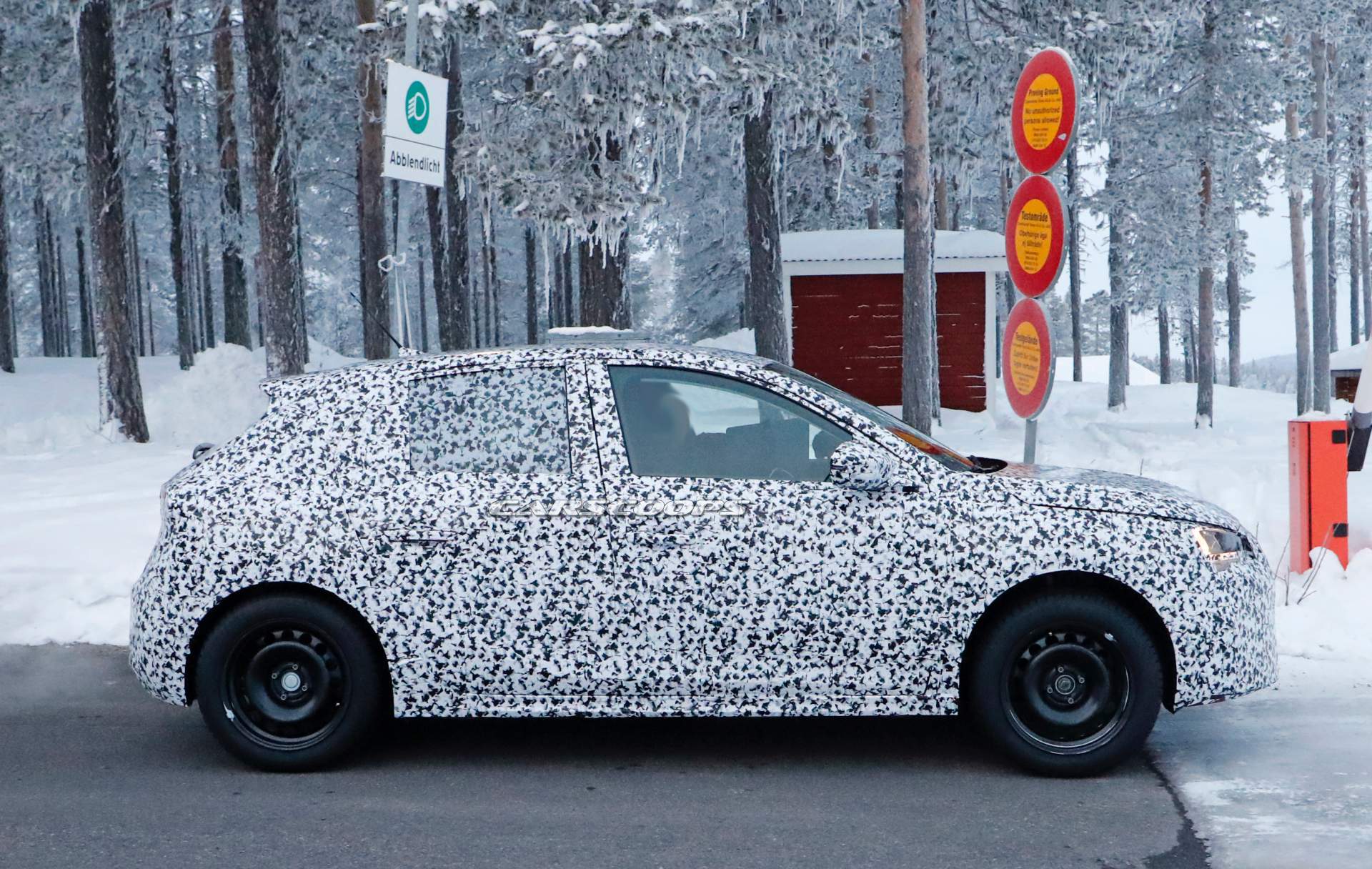 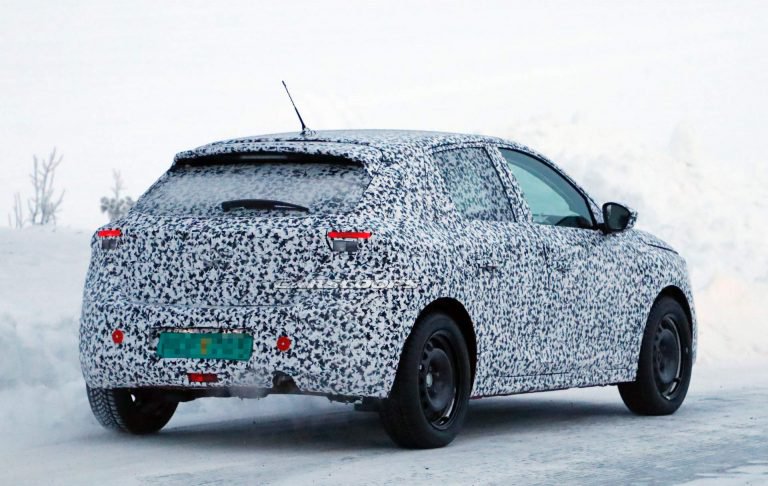 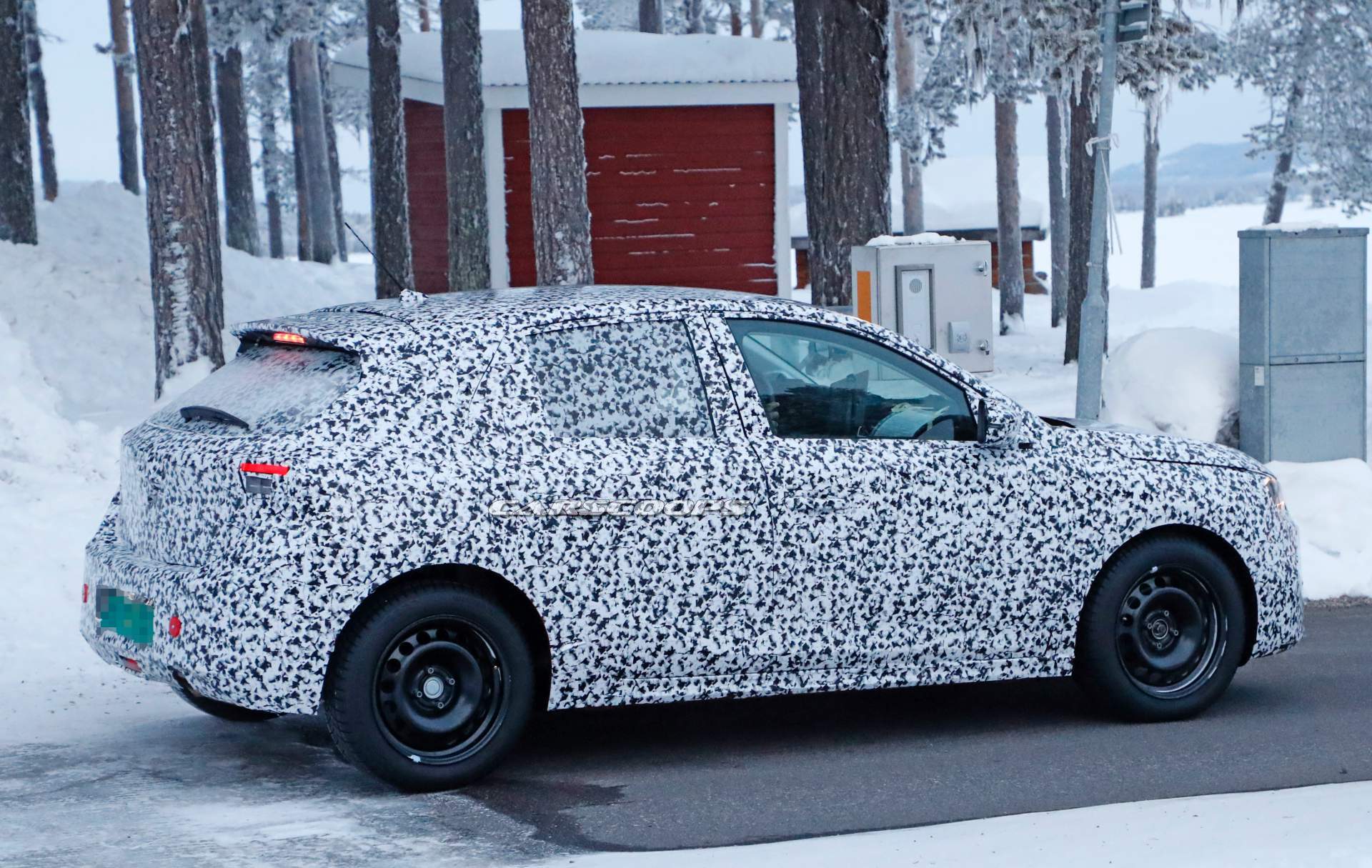 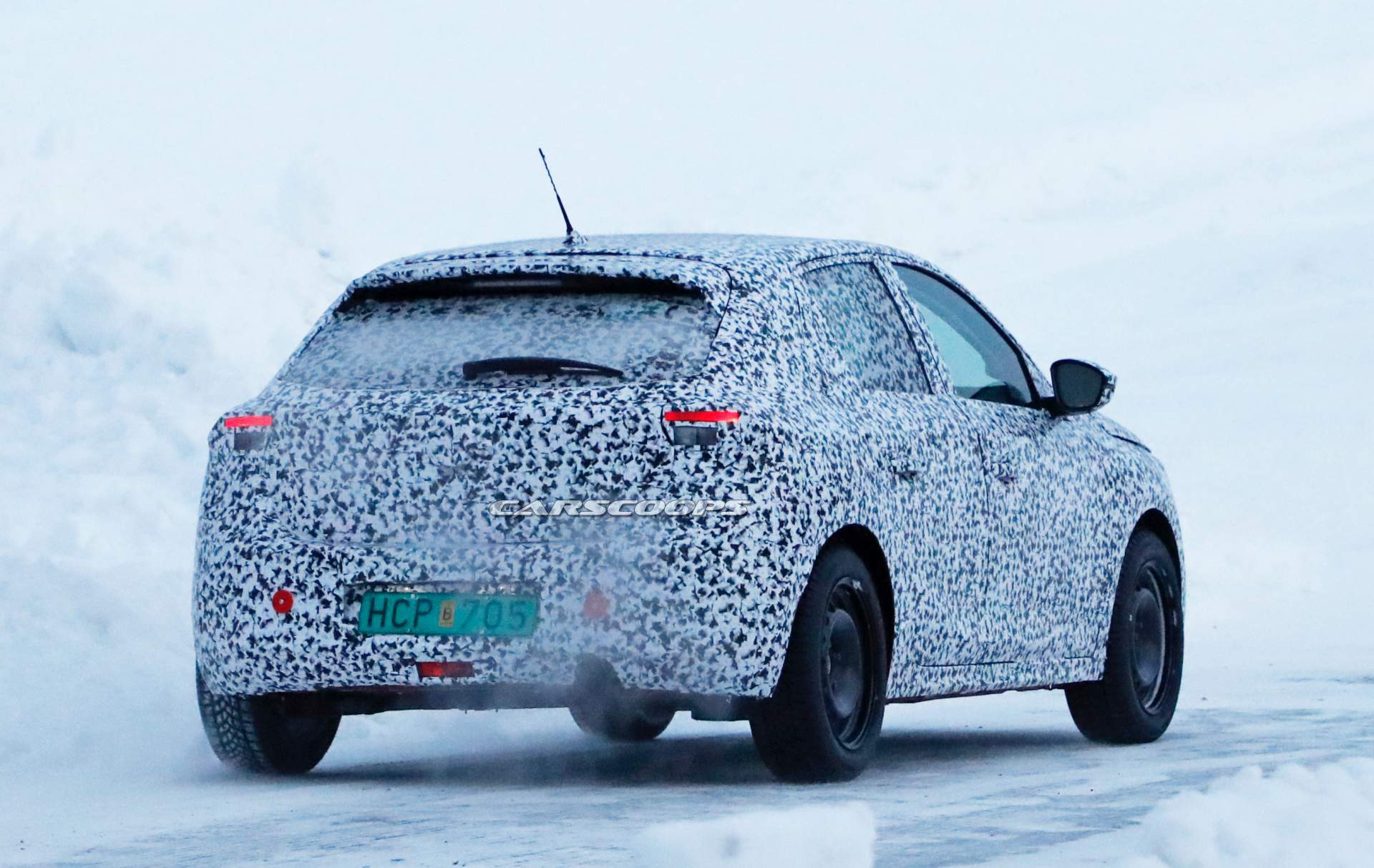 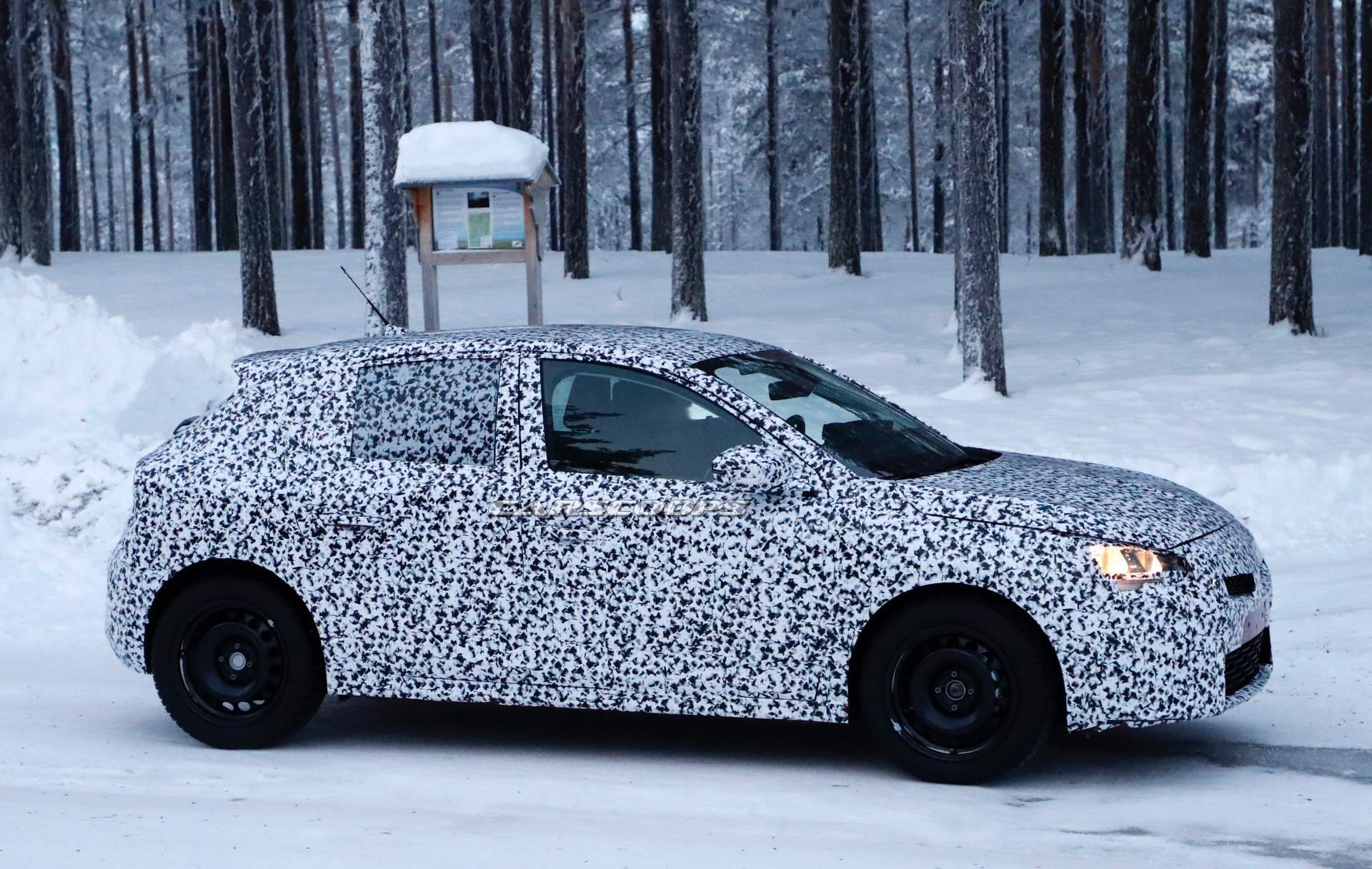 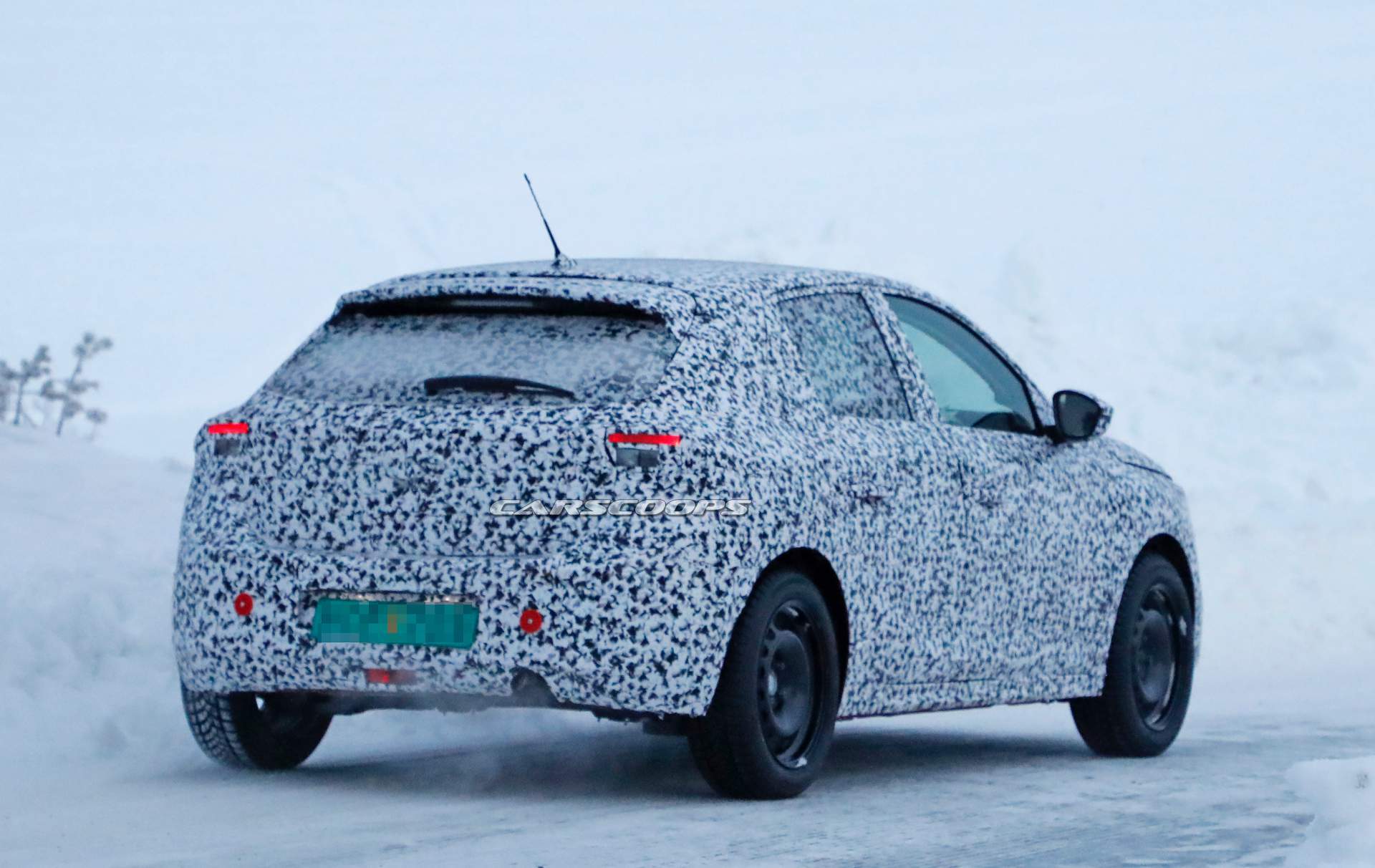 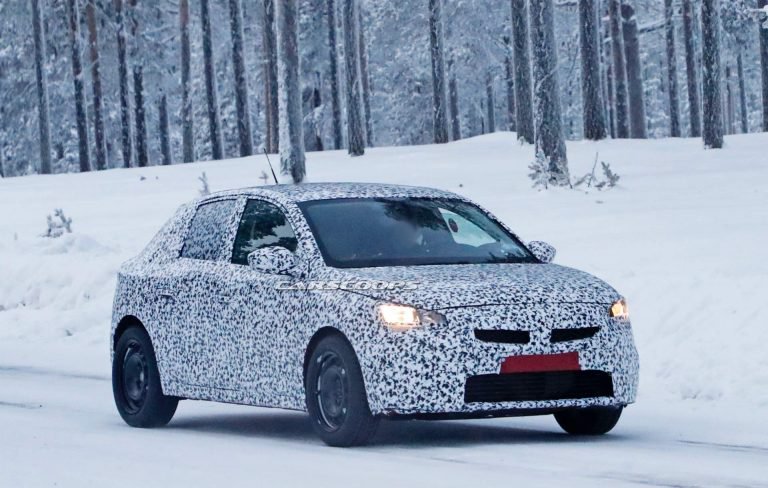 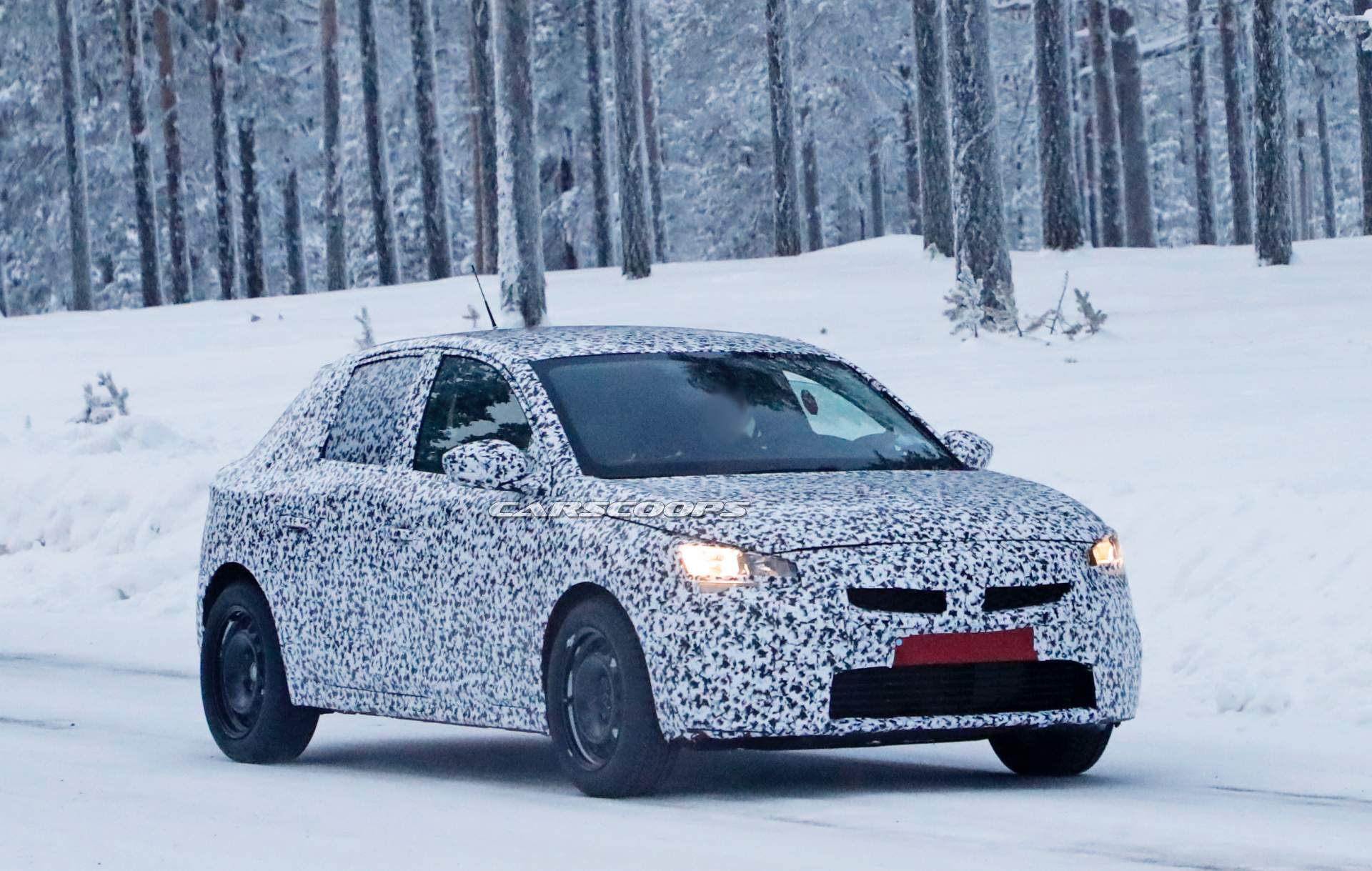 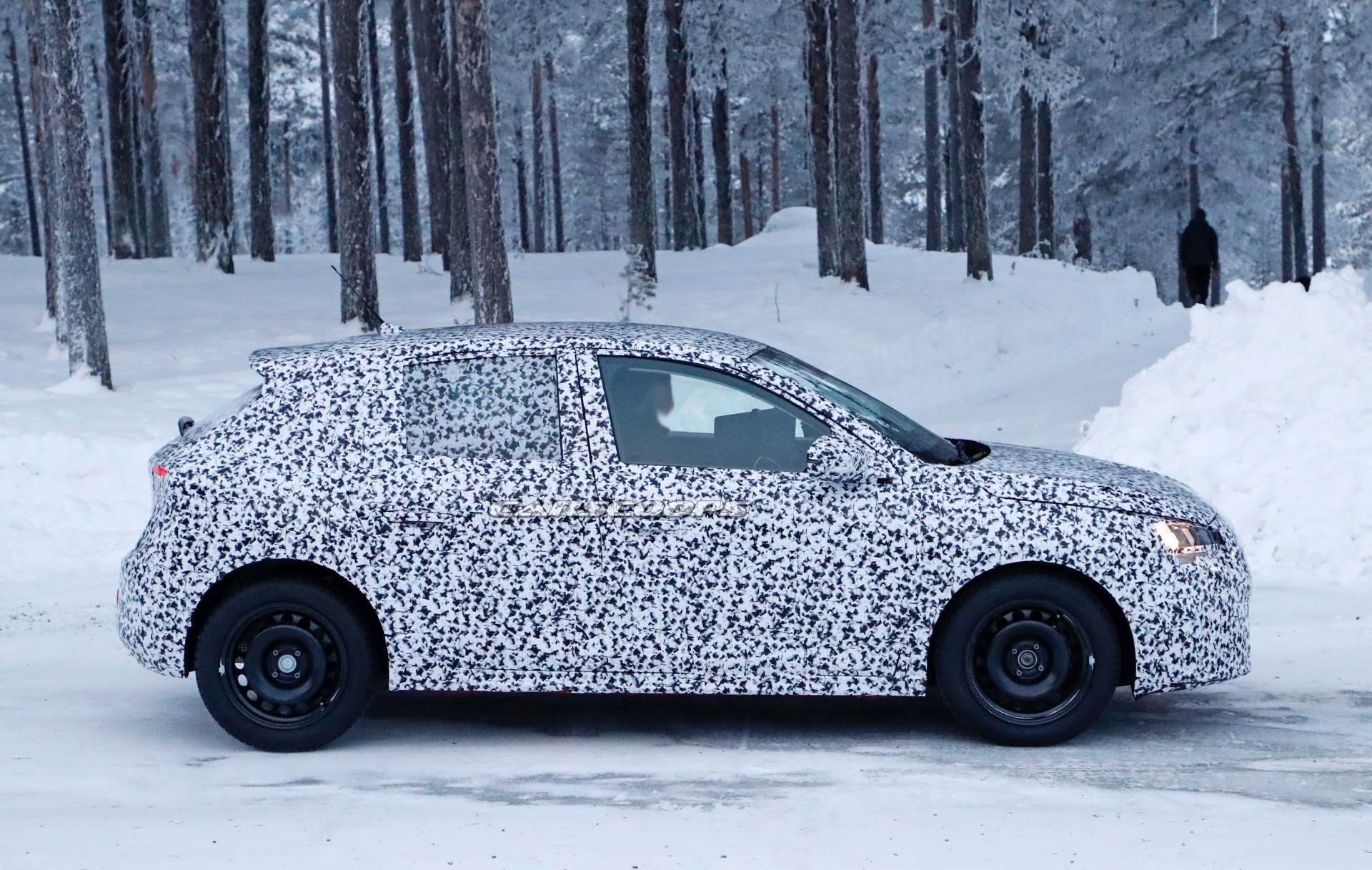